An autistic mom of three autistic kids, Jen Malia is the author of the children’s chapter book series The Infinity Rainbow Club and the picture book Too Sticky! Sensory Issues with Autism. She is Associate Professor of English and Creative Writing Coordinator at Norfolk State University. She has written for or appeared on the New York Times, the Washington Post, New York Magazine, NPR, Parents, Glamour, Woman’s Day, and others. She has a Ph.D. in English from the University of Southern California. She is pursuing an MFA in Writing for Children and Young Adults at the Vermont College of Fine Arts. Originally from Pittsburgh, she currently lives with her family in Virginia Beach. 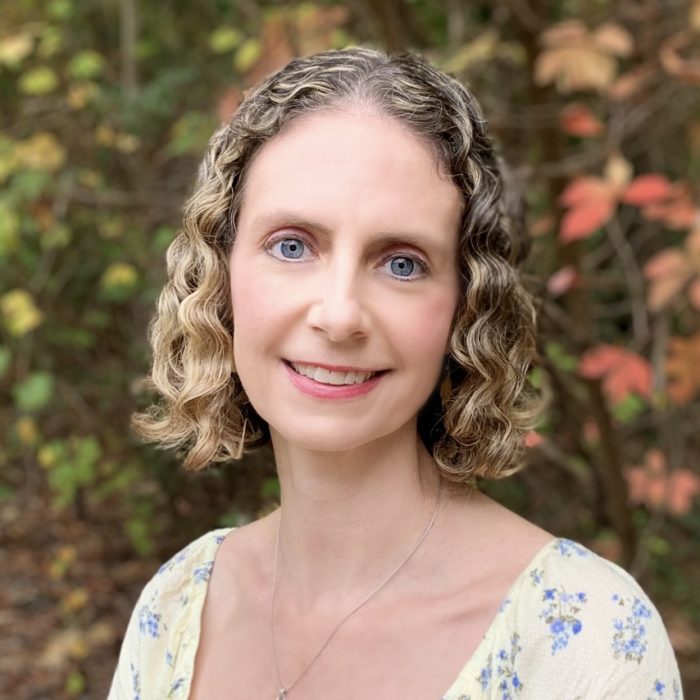 Jen was born and raised in Pittsburgh with her younger brother Brian and an Old English Sheepdog named Sunshine. She went to Fox Chapel High School where she played field hockey and ran track. She’s a huge Steelers football and Penguins hockey fan. And she always finds a way to watch the games no matter where she lives.

Jen went to Bowdoin College in Maine, where she majored in English. She ran track and cross country at Bowdoin and rowed on the crew team.  She also led hiking and canoeing trips around Maine with the outing club. Her favorite trips were to Mount Katahdin, the end or the beginning of the Appalachian Trail, depending on how you look at it. She has summited Katahdin three times via the Knife Edge Trail, climbing up and over pink granite boulders along a trail that gets as narrow as four feet across with 2,000 foot drop-offs on both sides.

After college, Jen spent a summer teaching English as a second language in Taiwan before moving to California where she pursued her Ph.D. in English and M.S. in Teaching English to Speakers of Other Languages at the University of Southern California.

While living in beach cities along California’s coast, Jen ran half marathons. The hardest one was the Pier to Peak Half Marathon in Santa Barbara. It was a grueling and scenic race from sea level to mountain top that ended with a windy ride in a shuttle back to the starting line. She still wears the T-shirt!

In California, Jen also took up a new sport in graduate school. She spent five years earning her black belt in Taekwondo. She holds a Kukkiwon Dan certificate, an internationally-recognized black belt certification. She competed on the University of Southern California’s Taekwondo club team in tournaments at universities throughout California.

After graduating from USC, Jen moved to the United Arab Emirates. During her four years as an American expat, she was Assistant Professor of Writing at the American University of Sharjah. She enjoyed going on desert safaris, snorkeling with sharks, visiting mosques, and hanging out with camels. Her daughter Noelle was born in Dubai.

Jen’s a world traveler who has been to twenty countries—and counting—around the globe. Some of the highlights include taking a hot air balloon safari in Kenya, hiking the rainforests in Costa Rica, exploring the ancient city of Petra in Jordan, and climbing a waterfall in Jamaica.

When Jen repatriated to the US, she moved to Virginia to join Norfolk State University where she is Associate Professor of English and Creative Writing Coordinator.

She likes to spend her free time running along the wooded bike path in her neighborhood. Jen loves to explore the beaches and hiking trails around Virginia Beach with her husband and three kids. And she continues a three-generation family tradition by teaching her kids Taekwondo. 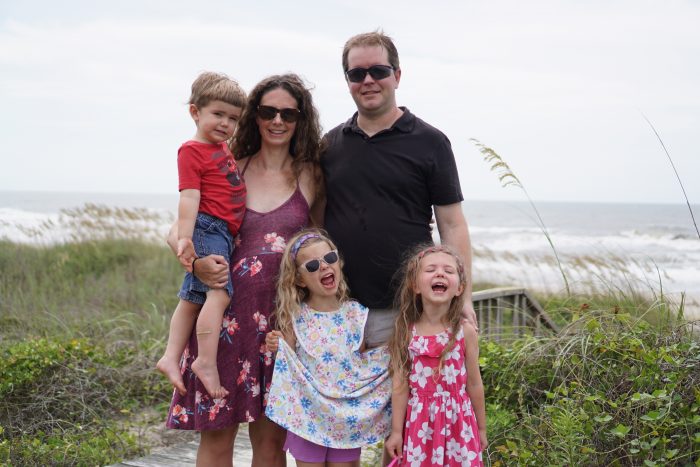 Jen on vacation with her family in Emerald Isle, North Carolina.

Jen’s journey to learn about her own and her kids’ neurodivergence led her to become a freelance journalist who writes about autism and neurodiversity and a children’s book author. Her debut picture book Too Sticky! Sensory Issues with Autism and chapter book series The Infinity Rainbow Club are told from the perspective of neurodivergent characters. She is currently enrolled in an MFA program at the Vermont College of Fine Arts where she continues to write children’s books that celebrate neurodiversity. 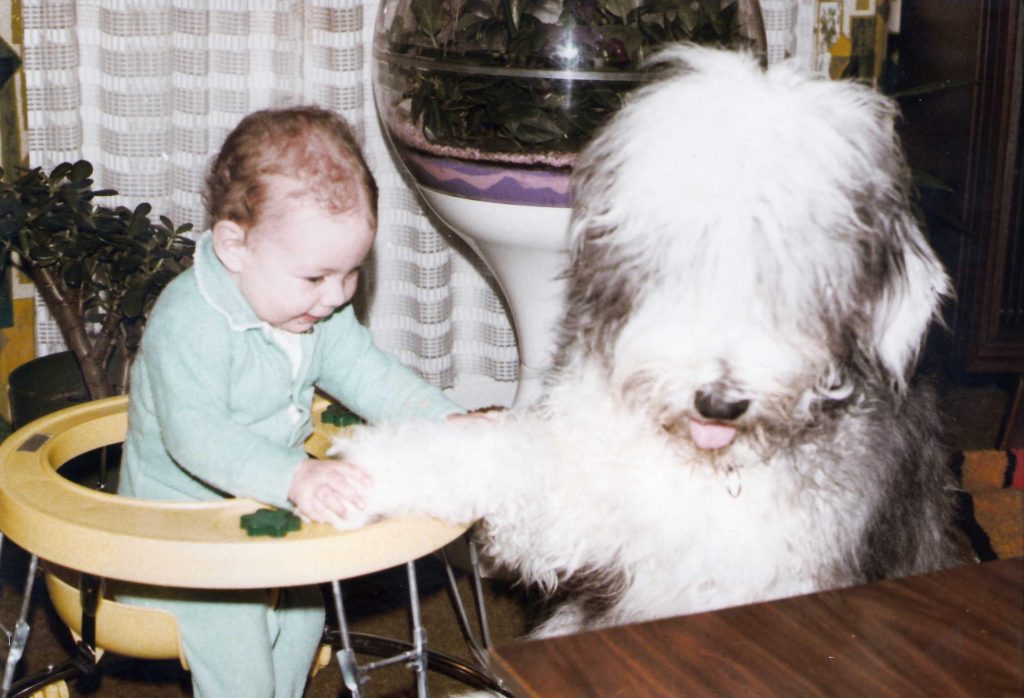 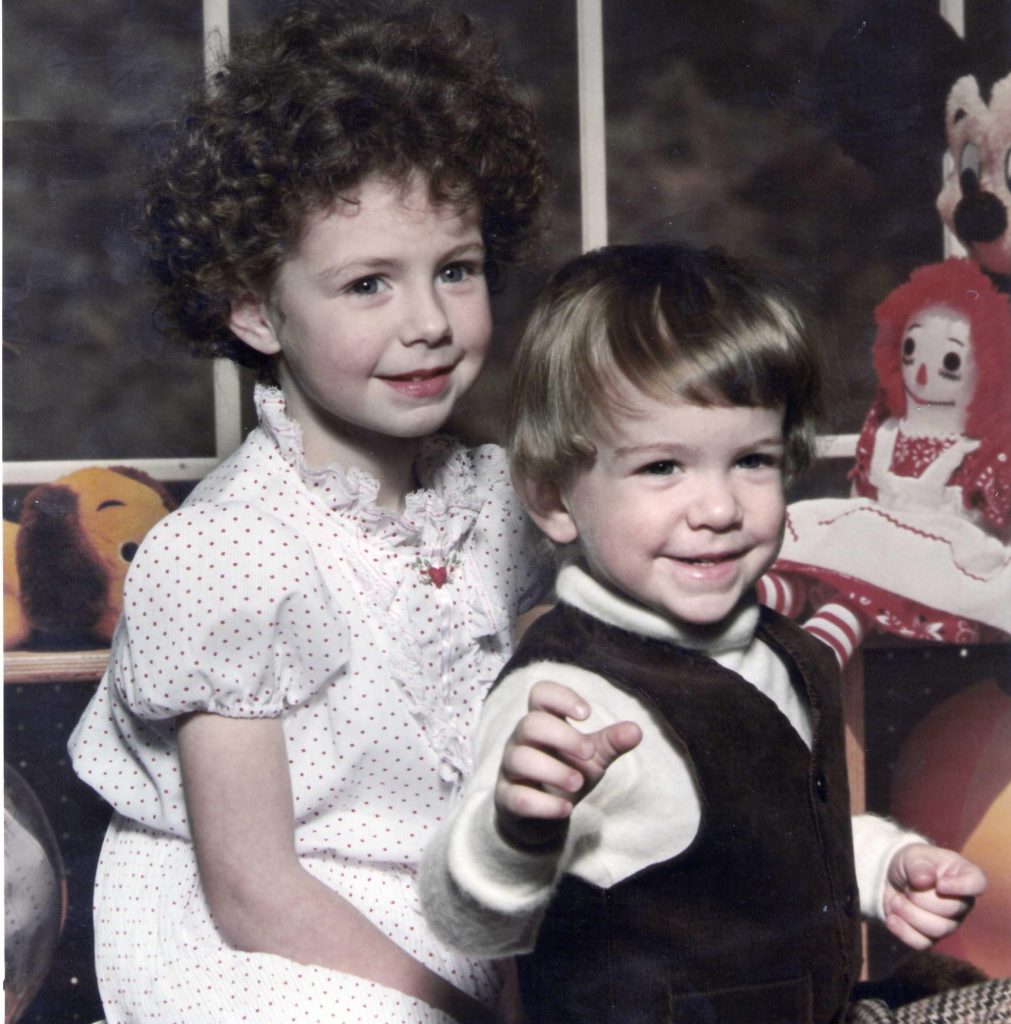 Jen with her younger brother Brian. 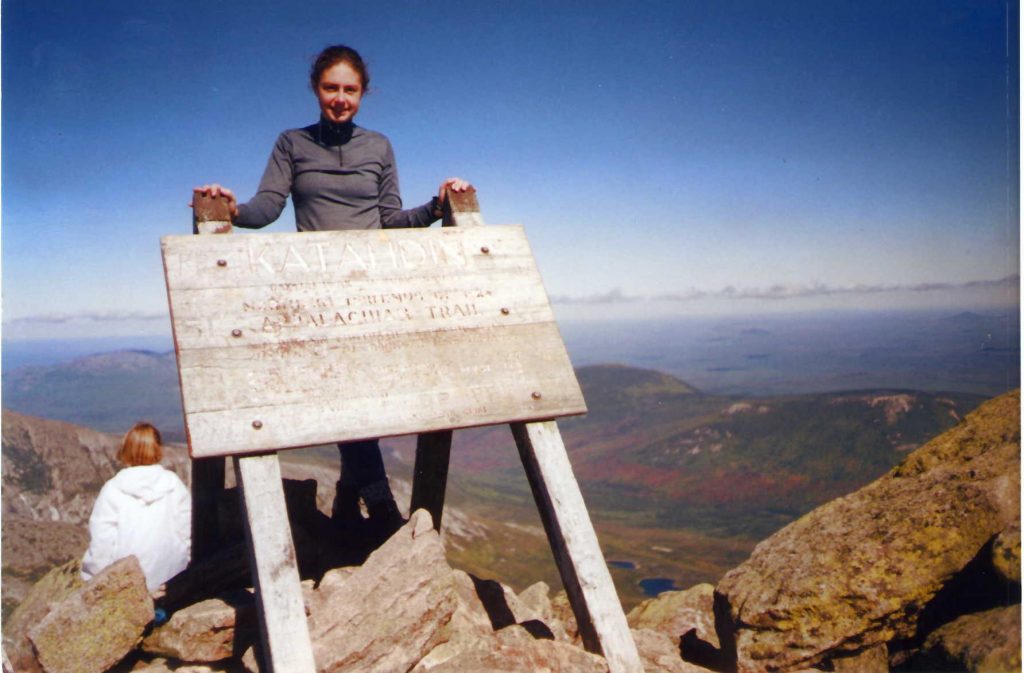 Jen at the Mount Katahdin summit. 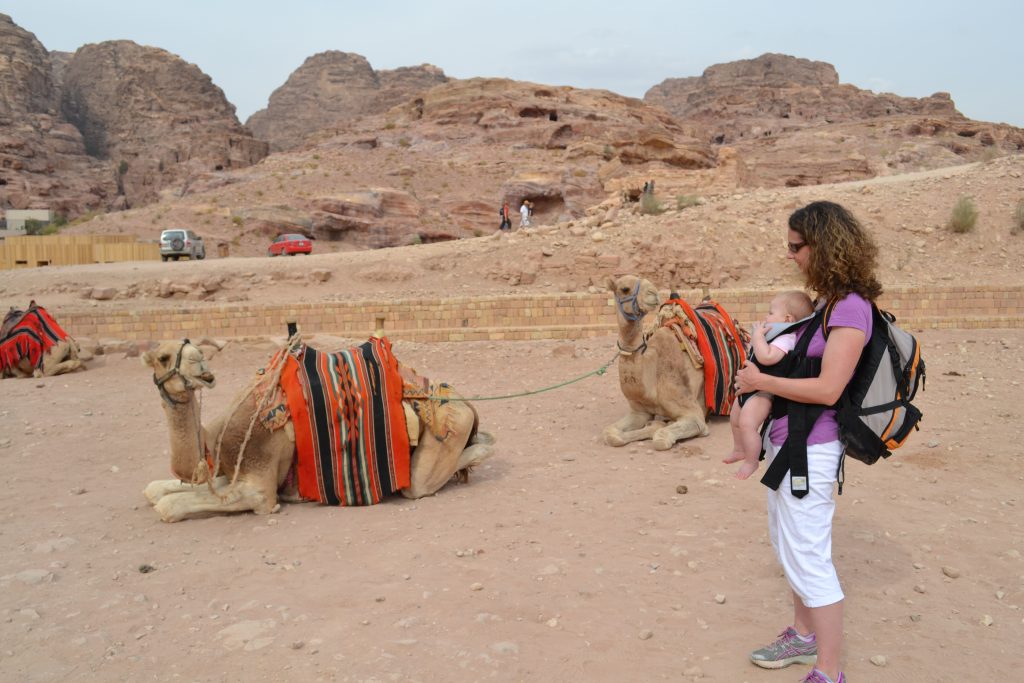 Jen with her daughter Noelle and camels in Petra, Jordan. 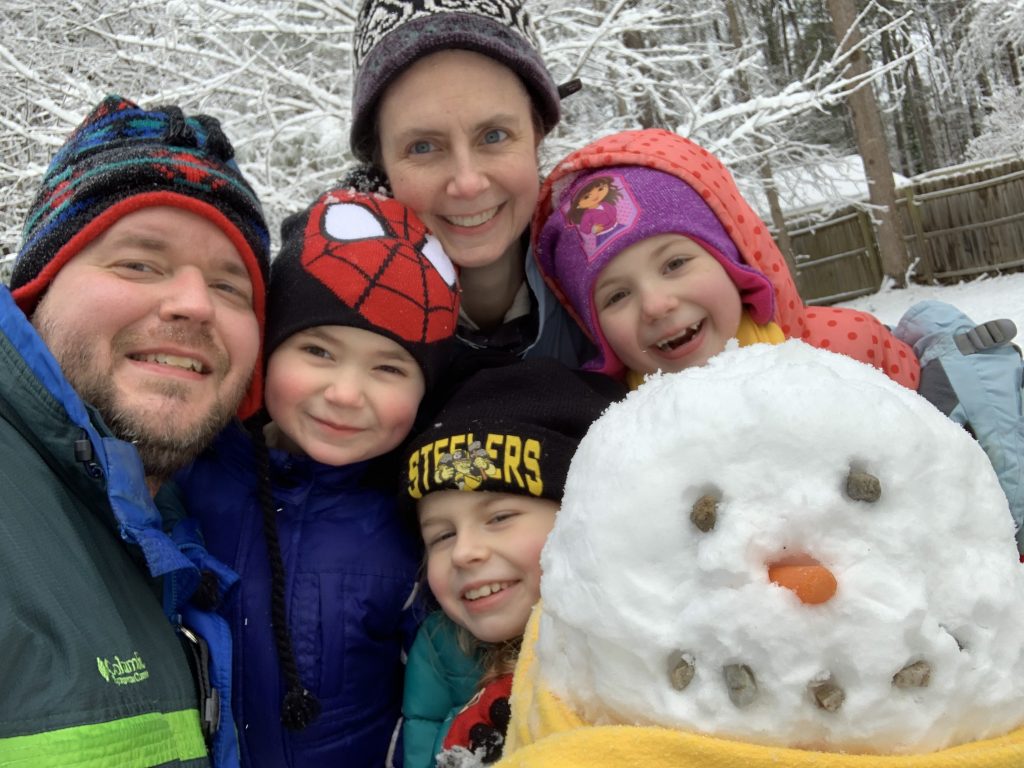 Jen building a snowman with her family in Virginia Beach.